Goncalo Monteiro is a Clinical Assistant Professor of Economics and received his Ph.D. at the University of Washington. His research focuses on economic growth and spans two primary areas. The first looks at the impact of government policy on growth with special emphasis on the tradeoffs faced by government when deciding where to invest, whereas the second looks at the importance of time non-separable preferences for economic growth. His work has been published in such journals as the Journal of Economic Growth, European Economic Review, Economic Letters and Journal of Macroeconomics.

Prior to joining the Department of Economics, he worked at the University of York for 4 years, and the University at Buffalo for 10 years, where he supervised and was a committee member for several graduate students. 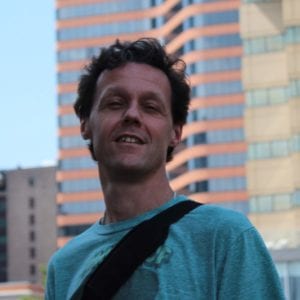