Jan Nijman is the founding director of the Urban Studies Institute and Distinguished University Professor, Geosciences.

Nijman is the author of five books and more than 100 other publications in a wide range of international journals such as IJURR, Annals of the AAG, Cities, Regional Studies, and Urban Geography. His primary research interests are in urban theory, urban and regional development, and global comparative urban studies, with regional expertise and extensive field work experience in North America, West Europe and South Asia.

Current research projects focus on suburbanization and metropolitan transformations in the United States and Canada; the historical origins and future prospects of Amsterdam’s 400-year old designed Canal District; and the relationship between urbanization and development in India.

Nijman’s professional honors include a Guggenheim Fellowship, the Nystrom Award for best doctoral dissertation in Geography in the United States, the University Teaching Award at the University of Miami, and the J.B. Jackson book award from the Association of American Geographers. He has long been affiliated with the National Geographic Society, first as a member of the Committee for Research & Exploration (2002-2011) and, since 2011, he has served as chair of NG’s Global Exploration Fund in Europe. 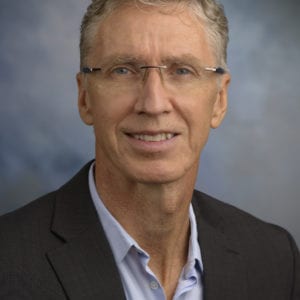