Richard Wright is a Regents’ Professor in the Criminal Justice and Criminology Department and Editor-in-Chief of Oxford Bibliographies [Criminology]. He has been studying active urban street criminals, especially residential burglars, armed robbers, carjackers, and drug dealers for a quarter of a century. He is the author or co-author of six books and more than seventy scholarly articles and book chapters, including Armed Robbers in Action and Burglars on the Job, which won the 1994-95 Outstanding Scholarship in Crime and Delinquency Award from the Society for the Study of Social Problems. He also is co-editor of The Sage Handbook of Fieldwork. In addition, he has written widely for the popular press, locally, nationally, and internationally. He has appeared on numerous nationally broadcast TV news programs in the US and Great Britain, and he has been interviewed twice on NPR’s Fresh Air with Terry Gross. His research has been funded by the National Science Foundation, National Institute of Justice, Harry Frank Guggenheim Foundation, Icelandic Research Council, National Consortium on Violence Research, and Irish Research Council for the Humanities and Social Sciences. His most recent book, co-authored with Bruce Jacobs, is Street Justice: Retaliation in the Criminal Underworld, which was published by Cambridge University Press in May, 2006. Currently he is collaborating on research that examines the effect of the declining use of cash on street crime and drug-related deaths. Richard was elected a Fellow of the American Society of Criminology in 2009. 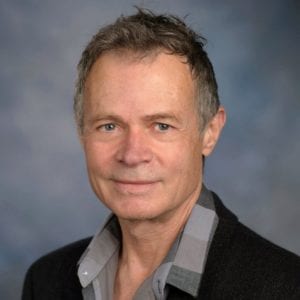