William J. Sabol is a Professor in Criminal Justice & Criminology in the Andrew Young School of Policy Studies at Georgia State University. He joined the department in 2017 coming from Westat, an applied research firm where as a vice president he directed research on justice, child welfare, and aging population issues.  Dr. Sabol was appointed director of the Bureau of Justice Statistics (BJS) in the Department of Justice, serving from 2014 to 2016 after holding senior leadership positions at BJS since 2007.  Prior to BJS, he directed research on justice and homeland security-related issues in private-, university-, and federal-government research organizations including the U.S. Government Accountability Office, Case Western Reserve University, The Urban Institute, and the University of Maryland.  His research focuses on sentencing policy, the effects of incarceration on communities, crime statistics, and evaluation design. He earned his Ph.D. in Policy Research and Analysis at the University of Pittsburgh (1988); was a Fulbright Scholar at Cambridge University’s Institute of Criminology (1986-87); and earned his bachelor’s degree in Urban Studies at the University of Pittsburgh (1979). 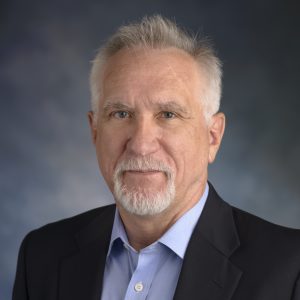